Fair trade is both sides bringing something to the table

I’m a métis. My mother is French, my father Senegalese. This balance, this duality, is a very important part of my identity.

I was born and raised in Dakar, and came to Belgium to go to veterinary school. After my graduation, I quickly found work as a vet. However, although I very much liked it, I felt a responsibility to return, to give back. That’s how I moved to Mauritania, to work as a veterinarian for an NGO. There, I was confronted with the poverty of the farmers who were not able to afford a vet. They needed subsidised rates, which required the support of either NGOs or of the government to cover the difference.

This tied into the age-old discussion: do you want to support subsistence farming, or should you help farmers that are selling their products? That’s when I decided to combine these two elements, to return to Senegal and launch la Laiterie du Berger. I felt like I had found the middle-way, an idealist project on the one hand, on the other a sensible, sustainable, pragmatic approach.

First there is the production and the procurement of the milk. We don’t just buy milk from the herders, but we also offer them different types of services: we purchase agricultural by-products from farms, to be processed into fodder; we provide veterinary services and training. This is the “cooperative” side of the business.

Next, there is the factory: turning the milk into yoghurt. This part of the business is oriented towards technical standards, quality management, growth, etc. We are a dairy processer, producing a finished product.

Thirdly, there is the distribution, the commercial side. A finished product leaves the factory and needs to be moved to thousands of outlets - currently around 15,000. The logistics involved are tremendous, involving our own fleet of motorcycles, cars and trucks, all over Senegal.

In the first couple of years, we were not turning a profit. Although we had grown a lot, the industry was way more complicated than I initially foresaw, requiring more people, more skills. The costs were higher than expected and the revenues lower. That’s why we organised a capital increase, looking for shareholders that could bring on board long-term financing, as well as skills.

That’s how we encountered Danone. We met them through our founding investor I&P, which had historic ties to the company, and we immediately hit it off. Now, through 2 funds, (danone.communities and Danone Investments) they own around 45% of the shares of Laiterie du Berger.

One of the biggest contributions Danone has made to the Laiterie is its vision, its approach to marketing. Rather than impose its external view Danone provided us with the tools to create a distinctly Senegalese brand, Dolima.

Next to Danone, we learned a lot from the French bank “Crédit Agricole”. They shared their agricultural experience with us, and in particular their expertise on rural economies. This helped us to further develop the upstream part (production and procurement) of the business.

We are living in a global village, where everyone influences and is influenced. In this world, it’s important to learn international marketing and techniques on how to listen to your customer, but it is equally important to stay grounded in your region and country, and to blend the international and the local. This, for me, is fair trade, with both sides bringing something to the table, and keeping what’s best.

Very early on, la Laiterie du Berger was aware of the importance of communication. Today, because we have been lucky, because we are successful, we have a duty to act as a role model. We need to encourage companies that do business in a certain way, that act responsibly and sustainably. We need to talk about the problems we see in the world, and be prepared to face the problems of tomorrow. 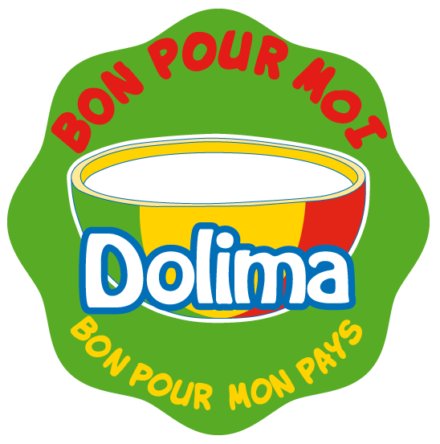 Our biggest product is “Dolima”. It is the brand that everyone knows, available everywhere. It’s cheap and accessible. It means “I want a little more” in Wolof, the most widely spoken language in Senegal.

There is milk, and then there is milk. Milk that has crossed half the world from New Zealand, coming from soy-fed cow, will not be the same as the milk produced in a small village in the centre of Europe to produce a local cheese.

There are cheeses, produced in smaller quantities but of sufficiently and consistently high value, that consumers are willing to pay a premium for. To guarantee the quality, there are committees in place, watching over the price, the volume, the growth, the ingredients and the identity. In France, this is called the AOP, the Appelation d’Origine Protégée (Protected Designation of Origin).

Inspired by the AOP, we have created the brand Kosam. While Dolima is a Wolof word, Kosam is Pulaar - the language of the Fulani, the ethnic group living in the Sahel region of Senegal - for “milk”. Kosam is made with purely locally sourced fresh milk, because, unlike Dolima, this is a product catering to the middle and high incomes in the cities. The emphasis is on service, on quality, with consumers that are increasingly aware of consumer responsibility, short supply chains,…

When I first took my business plan to the banks, they sent me packing. They saw my project as something “non-profit”, and told me to set up an NGO or a foundation.

And, indeed, when I took the project to the NGOs, they were very enthusiastic. However, as it wouldn’t belong to the farmers, as it wouldn’t be a true cooperative, they didn’t want to collaborate. They called me a capitalist and told me to go see the bankers.

A decade years later, we are still walking the line between profit and impact, but I like to believe that we and our herders have learned a lot since then. We asked and answered questions of logistics, on the collection and processing of milk, on the relevant regulations. Today, we have a profitable business, and we want to keep growing; and as we grow, we have to keep our position in mind, to ensure all the links remain linked, with local herders profiting from an international brand. 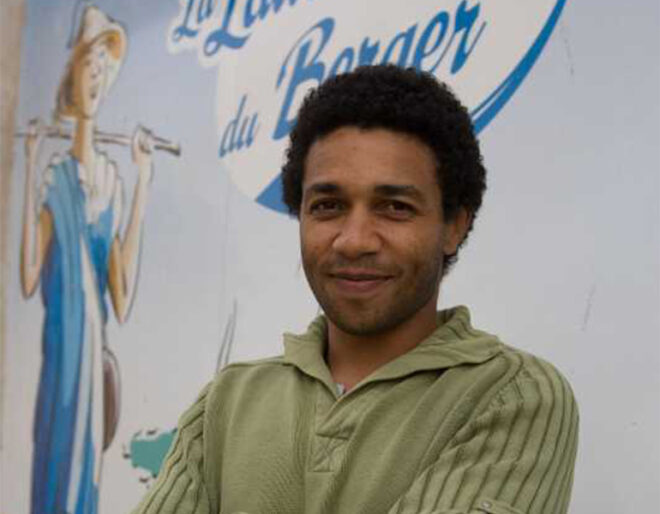 Mr Bagoré Bathily is the founder and CEO of Laiterie Du Berger. He has received numerous awards, including the African Award for Entrepreneurship, and the prestigious French Chevalier de l'Ordre du Mérite Agricole (knight in the order of agricultural merit).