From a sheltered, Parisian background, with a background in economics, I had my first professional experiences in the world of corporate finance, working for one of the big four. Although I learned much, I soon felt that there was something missing, an interest beyond the financial, I needed to feel, to make an impact.

I was vaguely aware that there were a lot of models of impact finance out there, but that’s all I knew. So, I decided to do some research and find out more about the actors involved.

At that moment, in the early 2000s, microfinance was the next big thing, the iceberg of impact financing. Everyone knew about it, without really knowing what it was about. But it seemed to correspond to what I was missing, so I decided to follow a training.

Around the same time, I moved to Belgium, as my wife was originally from there and wanted to return. That is how, when I found out about DFIs, rather than to the French DFI Proparco, I ended up applying to BIO. 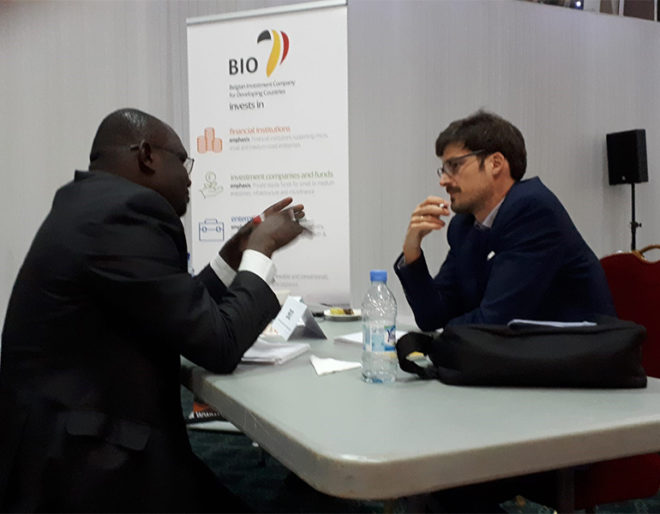 At BIO there is quite a particular atmosphere. Since I arrived, now almost 5 years ago, the company hasn’t stopped growing and changing. Although I haven’t really experienced that many companies, I felt welcomed from the start, and there is a friendliness, (a warmth), a team spirit, that I have not encountered elsewhere. I have really blossomed at BIO and I’m looking forward to continuing my development.

I’ve always had a strong interest in Central and Latin America. That is why, as an exchange student, I spent a semester in Mexico. After graduating, trying to postpone my “professional” life, I spent a few months in Argentina. I learned some Spanish – though I never really got the knack of the Tango. That is why, when I joined BIO, I focused on those countries. I did my first deals in Paraguay and Nicaragua, developing my business Spanish along the way.

But as a Generalist Investment Officer, you are flexible: I could go wherever I was needed. So, when my manager needed me to look into some projects in Africa, I did.

It was my first time in Sub-Saharan Africa. It was a discovery. From the beginning, I was fascinated. The streets are alive, the noise, the smells, … Completely different from the more square, rigid environment of Europe. Of course, in this fascination, there is also an element of apprehension: this is a new environment, without our familiar reference points.

After that first shock, I slowly got to know Africa better through several missions in several countries, although I never got to be an habitué.

The first time I heard that BIO was thinking of opening a liaison office, I knew I wanted to be a part of it. To be honest, the lack of local offices – prevalent in other DFIs, like Proparco – had confused me from the beginning, and I had always known that we would need to go local at some point too. So although it had never been a direct objective of mine, I had always kept it in the back of my head, and the day the liaison offices were announced, I presented my candidature.

My wife, from an expat background herself, with a father working for a development bank, was thankfully on board, and we agreed it was the right time, with both of our kids young and not yet anchored in Belgium.

Abidjan is really a nice place to live, with everything we need in terms of infrastructure, health, education etc. There’s decent electricity, for example, and we don’t get our power cut every few hours, which is still the case elsewhere on the continent.

Côte d’Ivoire has been growing at a steady pace, with a lot of infrastructure being put in place. Abidjan in particular has developed at a significant rate. However, despite the growing middle class, there is still a lot of poverty, with clear lines between neighbourhoods.

This is due to a lack of inclusive growth and education, but also to a lack of networks, with people not being able to tap into the labour market due to a lack of connections. Although this is true in Europe as well, it is more prevalent here due to the lack of literacy and digital access.

But despite all that, the investors are coming; and I think it’s a positive sign that things will turn out well.

When arriving in a new country, there are always bridges to be built. But as Belgians (and French) we have an advantage, as most of the countries covered by the office are French speaking countries: it’s not just that we speak the language, but there’s also a deeper level of cultural understanding, beyond the differences. I felt integrated very quickly – I like the local sense of humour.

When retaking my driver’s licence, I realised there were still some cultural differences, however.

I showed up for the actual driving examination in… shorts. The examiners looked at me in shock and informed me I couldn’t take the exam en culotte – in my underwear.

Despite my best efforts to convince them – I had made my way there and was fully prepared for the exam – they wouldn’t let me get behind the wheel. Eventually, I had to go into a local shop where I bought the first pair of pants that I found and came back after 15 minutes. At that point they let me take the exam, which I passed. 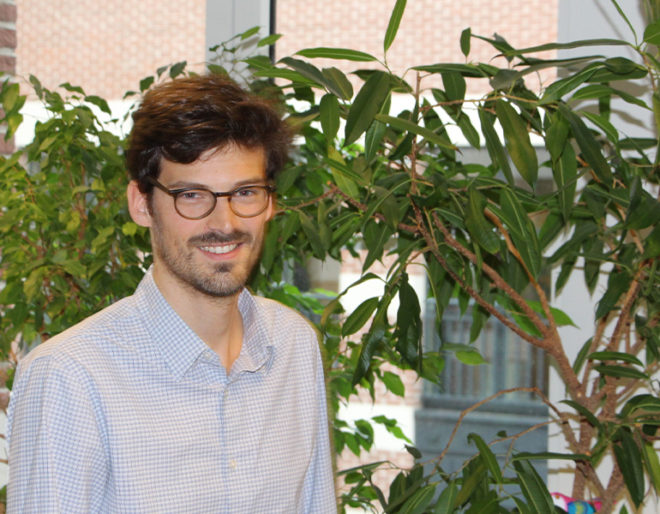 Maximilien started at BIO as an Investment Officer in 2016. In September 2019, Maximilien moved to Abidjan as BIO’s new regional liaison officer in Abidjan.

To have a better geographic distribution and to increase our sourcing power, BIO has launched liaison offices for East and West Africa.